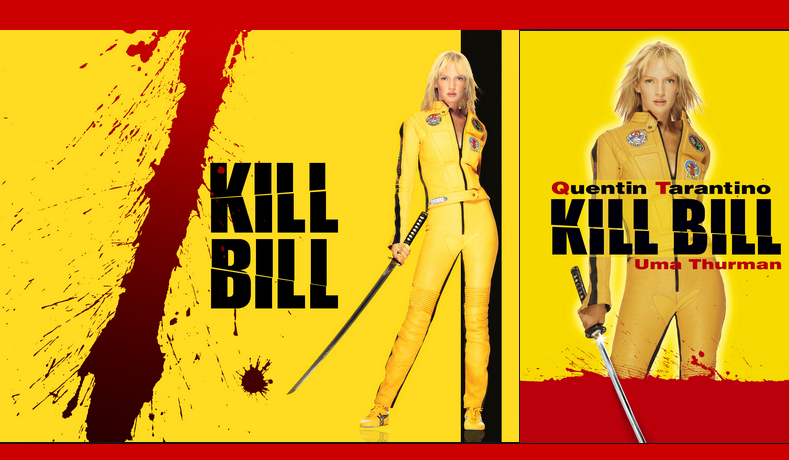 Four years later, The Bride awakens and is horrified to discover that she is no longer pregnant, leading her to assume that her baby is dead. Meanwhile, she learns that a corrupt hospital worker by the name of Buck has been raping her in her comatose state, and offering his paying friends the chance to do the same.

After disabling Buck, she kills him with a door by causing lethal intracranial hemorrhage, and steals his truck. She escapes, swearing revenge………(deep sigh)…so very frustrated are certain men…born out of wedlock…or born to prostitutes?……born to maniacs?….born to women who are oppressed?…..that they even ‘do things’ to an almost ‘dead body’!…….Scientists are planning to go to Moon and Saturn…..how come they are not correcting the genetic make-up of human beings?