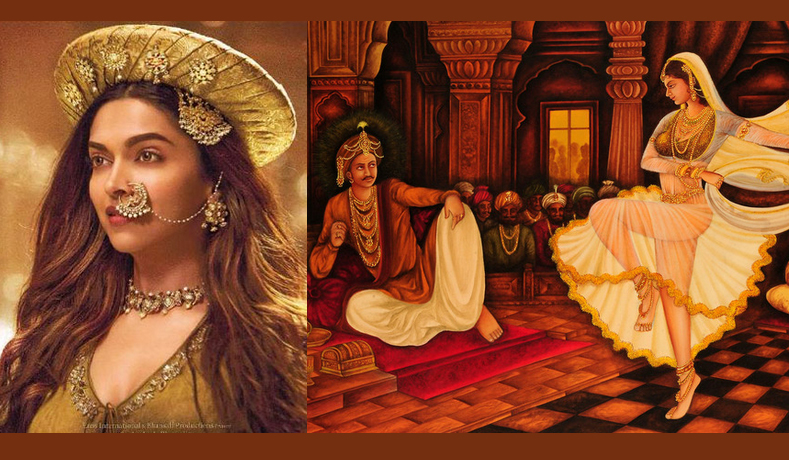 Being a concubine’s daughter herself – what else can you expect from such a female – like mother, like daughter – find a rich male client, break into a family, be a parasite on his riches for the rest of your life…and all this in exchange for couple of hot sexy kamasutra poses on bed….on second thoughts – sex-starved and irresponsible males deserve such brazen females!!

Here are some cheap aspects of Mastani:

Honestly this is no love story but rather a lust story that rightfully ended in misery!