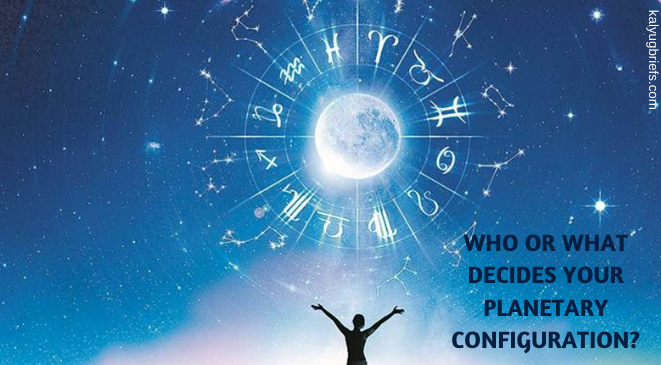 A horoscope is an astrological chart or diagram representing the positions of the Sun, Moon, planets, astrological aspects and sensitive angles at the time of an event, such as the moment of a person’s birth. The word horoscope is derived from the Greek words ōra and scopos meaning “time” and “observer”.

Ever wondered why you were born with a particular ‘star or celestial body alignment’?

What determines the placement of stars in your horoscope? Is it placed arbitrary?

Does that mean that a person is born in a palace as a prince to eventually be a king… just by chance…. and someone else is born beside the railway track to beg for a living – … just by chance….?

When the mechanism of nature is so mathematical & measured – eg. the rising & setting of the sun, the rotation & revolution of earth, the changing of the seasons etc. – do you really think that human birth is an outcome of some random star constellation?

When the soul leaves the body, it takes with it the record of your deeds (present life and past lives as well). How? The coiled element lying at the base of our spine – Kundalini Shakti – carries with it, some million gigabytes of information about your life (your deeds/ karmas) – based on which your next life is decided.

PS: Every 7 lives, the records of a soul can be purged and his life can start afresh. This is the reason why we often hear songs like  ‘saat jaman ka saath’ etc.

Also souls earn a level according to their deeds. Don’t think that all souls reach the same plane. The enlightened souls get to decide their own birth channel. The mediocre or below average souls have to go through several lives in order to reach higher ‘Soul’ realms. Yes, somewhat like when you perform well, you get promoted to higher position/designation.Or to make it easier, some souls have 10% rights over their next birth, some have 60% while there are other ‘self-realized/ enlightened’ souls who have 100% rights to decide where exactly they want to take birth and what they want to achieve!And yes, there are souls with 0% say about their next birth!

PPS: No no, no bribing or corrupt official up there who would promote your soul if your lick or butter their feet. So don’t even think of oiling your way up to the top! 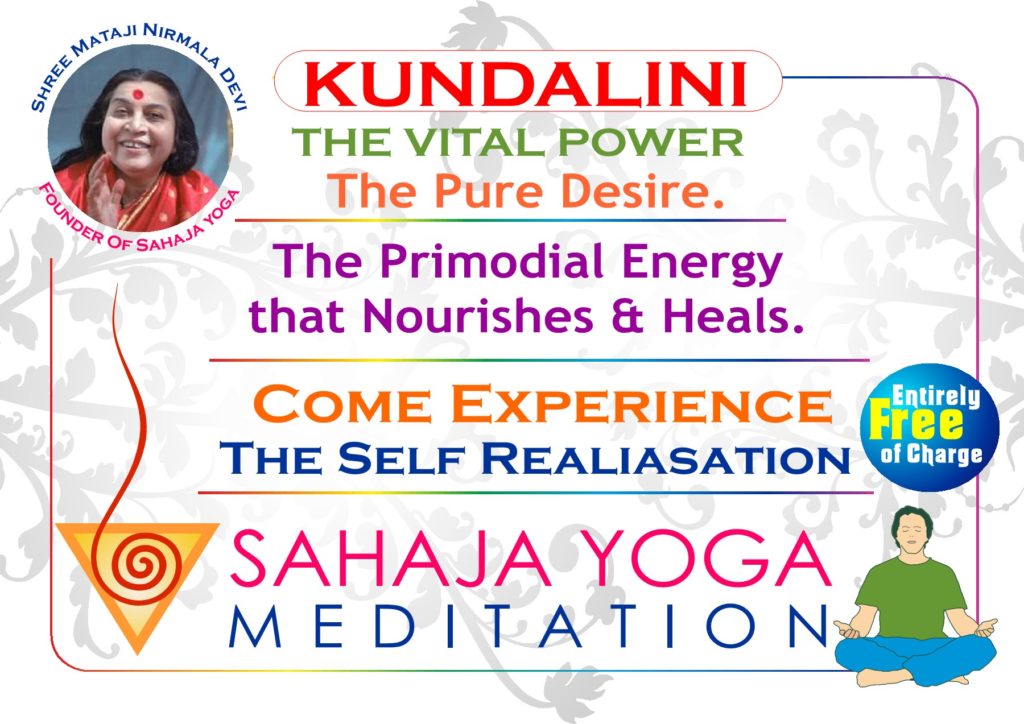