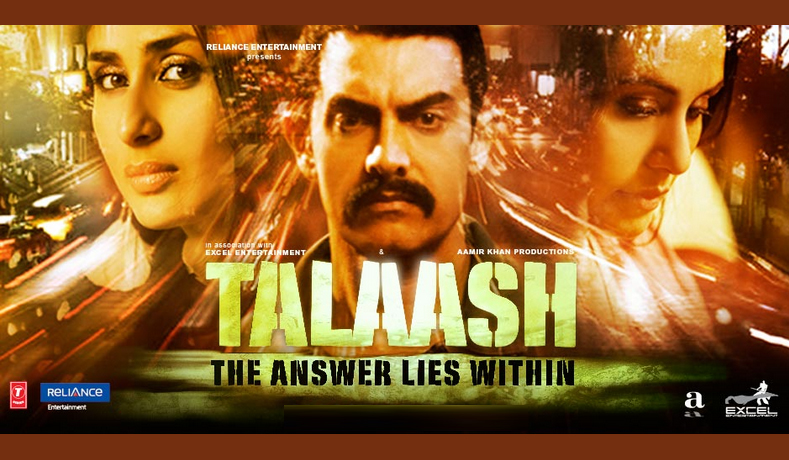 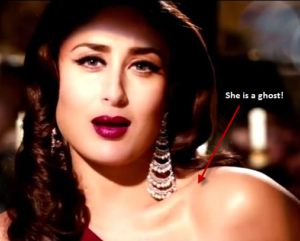 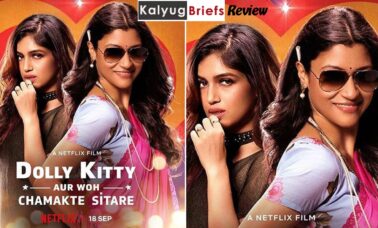 Discussions with God - Prabhu Sung Vartalaap - Hindi We, the commoner, ...