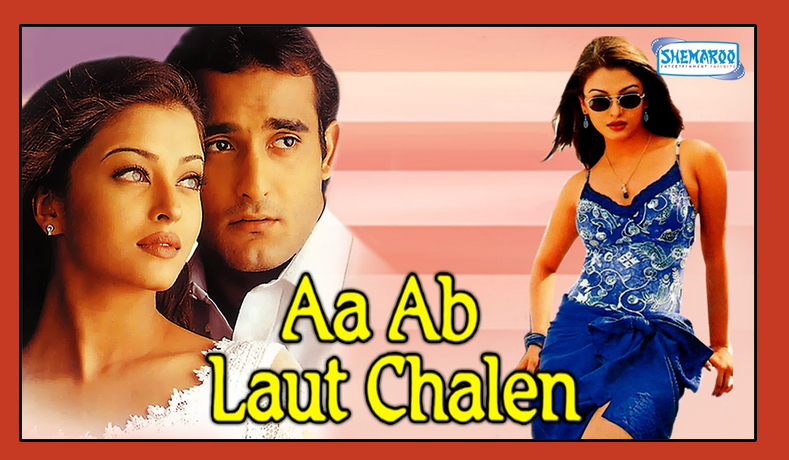 Come on now , lets wind up and go home !

An Indian guy [hero-Akshaya Khanna son of yesteryear hero Vinod khanna who had gotten into Rajneesh-ism and had gone bankrupt, he then woke up and started afresh ie. continued acting in bollywood –  father is better looking than son – son is already seen balding coz  of boozing, smoking since early childhood – just an assumption ..not sure though, as children of film world get access to adult accessories very soon without much effort ] wants to make it big in life by ofcourse going abroad and making hoards of money! Abroad ! the term itself has a kind of honey-money reminding effect! Indian men are ready to wash dishes and be a waiter, drive cabs, sweep the Airport premises to keep it clean- all this just to be in a foreign land as they get paid in dollars – which when converted to Indian currency makes him a rich and sought after groom in India.

Indian parents , of daughters especially, forget everything else when they see that a man is having a bank balance good enough to support their daughter for the rest of her life ! This happens probably in the following circumstances :

1. Parents are illiterate and do not believe/ understand / know that literacy can help. So they never educated their daughter as its an age old adage that a woman is but a machine to continue with the progeny of whichever family she weds be it Pandavs or Kauravs !

2. Both parents along with children are foreign crazy-some habits die hard – or maybe genetically transmitted . Have you noticed dear Indians – whenever there is a movie showing struggle for independence, it is usually shown that one or two British officers are commanding and giving orders to their servants- the Indian subordinates – working as soldiers- and in fact they are the ones Indians ie, who used to charge the freedom fighters (FF) with laathis and even gunned them down.[now please do not give me examples of 2-3 such soldiers out of 500-1000 soldiers working as spies to the FF – I am talking about majority- Might is right ….. here I would in fact like to appreciate the British officers to train the otherwise sluggish Indians and made them work …for them of course ! what motivation they must have had ..by the virtue of which they counseled their Indian soldiers (ie. working under their wing) to kill the Indian FF.

3. Now dear Indian they must have also got married- what does one do after marriage – but ofcourse ! no points for that – they give birth to a baby !- the reason why people get married in the first place !  to make a woman complete! “ she ..it seems is incomplete without the experience of a baby crying at midnight for milk or nappy change – anyways suffice to say that even their generation has grown and probably they are the ones who indulge in all the things which cause general ruckus and unrest in the country  like  boozing, mid-night partying, womanizing, collecting wine, wealth and woman in their database not bothering about anything else – just following the drain culture and copying the foreigners in every possible as taught to them by their forefathers ! Select few might not be so..the ones who used to be spies to the FF.

4. Continuing with the circumstances which cause the Indian parents wed their daughters with foreign based men ..in spite of several told and untold miseries such marriages bring about !  Basically lack of knowledge and education and also probably lots of greed for money which can buy one new expensive dresses and jewelry another set of necessities required to make a woman completeor look good enough in order to turn on the husband who will eventually part with his secretions (refer movie ‘Look who is talking too’ title sequence – where the fertilization is shown in 3-d animation – made the sperms look like devils -raveling through the fallopian tube & later only one succeed in invading the wall of the ovum ) and give the greatest opportunity to a Woman – motherhood !..to be later kicked by them,as shown in Bagbaan!

So the hero wants to make quick easy money  gets hooked on to a rich girl-“ who has shown a lot of her skin , cleavage etc.- who boozes and drinks – dances with other boys and treat him as dirt – but greed keeps him clinging to her.

In the meanwhile Aishwarya (heroine) also lands up in foreign – she had also come to try her luck in marriage – the only vital reason of human birth, meets him and falls in love with him ! He turns her down as is has a better deal in hand – a rich, well endowed, beautiful , seductress looking woman for whom all men yearn !

Ash, in order to win his heart tries to look voluptuous and seductress by wearing skimpy outfits as suggested to her by Indian cab drivers, and others of their category, but it does not work …she sings thusly: seen in the video below-

Heart broken she joins as a nurse to a multi billionaire who is Akshaya’s (hero’s) actual father actually -had humped his mother and later had settled down in foreign and was living happily ever after with wife and child. His mother , who was a pure, chaste, innocent & religious Indian woman kept the child – which she had conceived out of wedlock ( a momentary lapse had made her forget totally about chastity, purity, innocence and religion btw.).

Suddenly father (Rajesh Khanna) sees a locket worn by Ash having the photo of both Akshaya’s mother and himself ! He drowns in the entire ocean of fatherhood and gives away everything he had to the son born to him – once up on a time.

Conclusion: Everyday is not a weekday for a son born out of wedlock ! The hero and the heroin meet and they live happily ever after â€“ unless the voluptuous lady butts in again and become an eye sore-(Chokher Bali) to Ash this time !