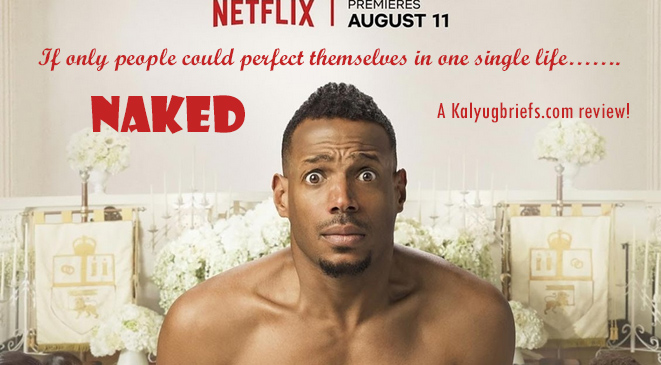 The story of a man who gets pulled back in a timeline loop that he could only escape when he learns the tricks of life!

In the film, the hero always finds himself naked in the elevator – he goes out, meets the same set of people, makes his way to the Church – where his bride was waiting to marry him!

Every time he managed to reach the church – something happened and his marriage does not take place – he is back in the elevator – naked!

This can be seen as an allegory – the story of the life-death cycle of humans. Every birth he learns something new – he evolves and continues to evolve by learning important things in each life – until finally he becomes a pro in the story of his own life and manages to get married to his beloved finally! Though it is not as easy as it seems…at some life – he even let go of his bride, he breaks up with her, he feels he is not suitable for her and leaves her alone waiting for him!

If only people could perfect themselves in one single life…….