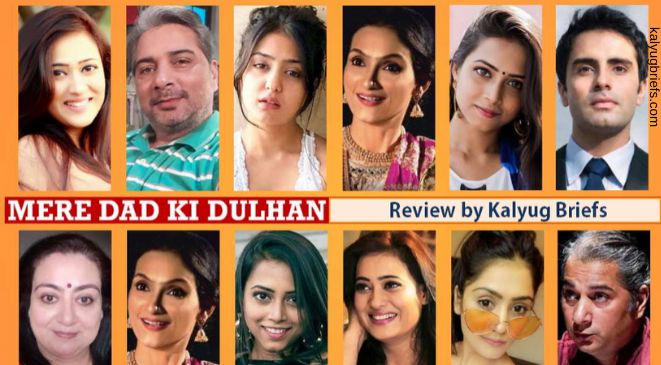 I basically only used to watch Crime Patrol on Sony TV but suddenly got hooked on to Mere Dad Ki Dulhan (MDKD hereinafter)! Ah! Thank ‘Entertainment’ for great mercies – this is a serial that deals with the present times!

The serial is about a widower (Amber Sharma) who lives with his daughter (Niya). Niya realizes that her father is very lonely and decides to find him a suitable bride. It has a touch of light romance and is funny at times. Here are some things that I quite like about the serial and would like to congratulate the entire team behind the serial!

Overall, quite an entertaining teleserial – something that people can relate to! Cheers to MDKD team!