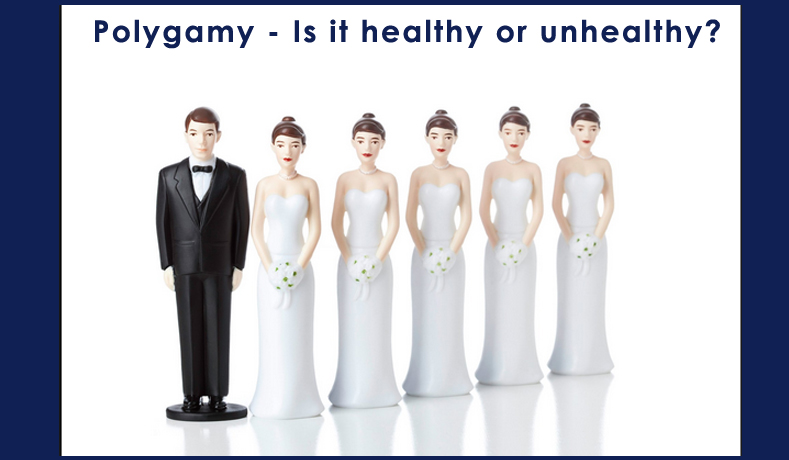 Disclaimer: These are strictly my views based on the things I have been exposed in my life till date – in the form of real life interactions with friends and acquaintances , books, novels, films, teleserials and Internet.

Following are some biological factors:

Males can continue to manufacture semen till ripe old age – till the time they kick the bucket ie.

A 45 plus woman gets into menopause – and starts looking aged and haggard. Especially if she has given birth to children – she starts to look fat and ugly also.(Males also start looking ugly and haggard but since they are sexually active so looks do not matter to them…well, that is how they market themselves)

A male only gets aroused if he sees a ‘better option’ – a younger skin and tighter contours. This is evident due to the fact that the entertainment world hires young girls and teach them to undress and dance like a she-monkey – so that they can make money. They are successfully making hoards of money – indicating ‘males like to watch and visualize’ young taut females.

So what are the advantages of it? The male psyche being clearly understood – if he fathers multiple children through the ladies he marries, at least the children will have a father figure and not be called as ‘bastards’ all their lives – thereby leading a wasted life full of insulting abuses from others. The wives will also be okay – for they do realize that they look old and ugly and it is better to accept a girl (maybe younger to her own daughter) as their ‘souten’ or ‘another wife’ or ‘yet another wife’!

What happens when polygamy is not allowed?

Not mandatory …. but males visit brothels and give birth to ‘unwanted’ children who are abused day-in and day-out and when such children grow, they (males) become thieves, cheats, terrorists and the daughters born to such sex-worker females give rise to incest-ual relationships and basically lead a  very sad and depraved life !

What about other methods of marriages?

The ones where a 5 years old girl was wed off to some 30 years old male? Even that was a failure! Because when the girl eventually comes to prime youth – her husband is already old haggard and probably unable to perform like a hot blooded stud…which the wife probably yearns for…so I guess even that failed – she became promiscuous and turned into a ‘desperate housewife’!

But there are marriages where similar age-group guys and girls are getting married – what about them?

Well, they are more or less ok I guess – they both grow old together – bring up their children together…and live happily ever after…..of course there are exceptions here as well…..if the male happens to be a libidinous debauch…then he will stray away…..similarly if a female is some cheap sex-starved beep – then she’ll be available for other males of the locality.

There are other reasons as well – incompatibility in mental and emotional map…..

What is the use of such an article when you are saying that there is no foolproof solution to a happy marriage system?

The reason behind is simple – quite simple – just to convey that it totally depends on individuals and their upbringing, compatibility etc. that decides whether the marriage will be successful or not. The fact that people are still using religion to decide on ‘perfect’ marriage is rather pathetic and shows the failure of administrative and education system of any nation! 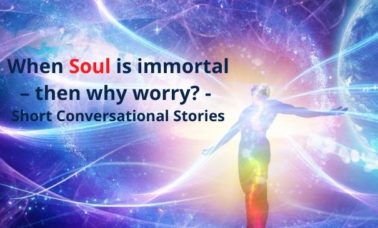