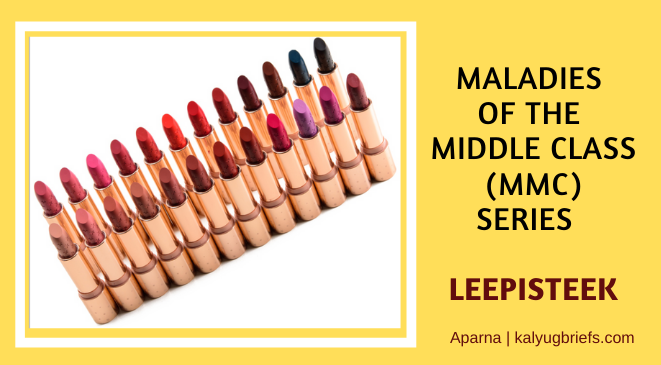 This was right after my dad’s retirement -we shifted to Newbarrackpore – suburban Kolkata!

Many of those who knew us well – esp. the lifestyle I had had – the glamour and style of the Army life etc. – had mentioned how difficult it would be for me to adjust in suburban Kolkata! Honestly speaking folks – very mysteriously I had been trained by my Guardian Angels to live ‘happily’ in the rural environment! Thanks to ‘Complete Works of Swami Vivekananda’ (CWSV) – in the last one year of Dad’s tenure – we had this Kharga Library right in front of our house and there is where I was initiated to CWSV!

Briefly stating CWSV made me a seeker to ‘seek within’, to manifest your own divinity….to awaken the kundalini shakti…..all of this required a calm and peaceful existence/ environment….so keeping this on mind – Newbarrackpore was rather apt for my spiritual seeking!

So dad retired and we settled in Newbarrackpore. I took up a job – much to my dad’s disappointment – he wanted me to study further (like most Bengali parents) and I wanted to work and….well that’s a different story altogether – one can read here ‘ My Love His-story’!!

So obviously I used to dress up – salwar kameez only – since I had joined a private company (Salora TV) in Hastings, Alipore – that was around a million miles away from my house….and I had to catch a chartered bus at 7:45 am, get down near red colored Laal Bazaar Building and wait for another Mini bus in order to reach 5, Commissariat Road, Hastings!! By 9 am if I failed to enter the office premises (which I did most of the days) I was marked ‘Late’ – and 3 lates meant one absent! I was drawing Rs.1600/- in 1994 and I was thinking that one day I will make enough to marry the pauper pandit – who I believed to be the re-incarnation of Shri Ramakrishna ….and support him…..(gosh! How dumb of me – so Hindi filmish – tera saath hai to mujhe kya kami hai kinda idiocy!!)

So I used to wear salwar kameez or churidaar and of course for makeup – some sun screen lotion (that did more harm than good btw. – it all melted before even I reached the bus plus because of its oily nature, the dust particles used to stick to my skin to give birth to pimples as well!) and lipstick!!

Now this lipstick is seen as a big No No by the suburban ladies – aged ladies esp. – in and around rural Bengal! So the rumor about me – made by the illiterate bored frustrated ladies with mostly miserly husbands who took them out for a vacation once in 5 years….. was:

That I was cabaret dancer who used to perform Ingrizi (English) Mujra (Item dance) in Kolkata bars!!!!!

After few months my brother had taken me to Bangalore with him where I joined NIIT (Richmond Road) and stayed there for about 8 months. The rumor back in Kolkata was thusly:

As a cabaret dancer, I had fallen for a drummer who had made me pregnant so I had to go to Bangalore to do away with my ‘Pyaar ki nishani’!! oo lalala!!

When I first heard this rumour – I was really angry and muttered many gaalis (abuses) towards the rumour mongers under my breath!! Basically I had also formed an opinion for these rural rumour mongers – that they are sex-starved beeps who know nothing other than sex!!

And imagine their sadistic and dumb story making skills…..

Secondly – why would I travel by buses? An English speaking bar dancer would surely use her charms to get a break in some good 5 star deluxe hotel who would send her a chauffeur driven car ….and not some cheap 1 star hotel….but the dumb bimbos are incapable of using logic you see!

Thirdly – why a drummer for heaven’s sake!? As an educated & English speaking (yeah I am stressing on spoken English because its still very rare here in West Bengal) bar dancer I would trap some rich / frustrated sex starved loser who visit bars and night clubs…..to throw money on Items…why on earth would I go for some poor DJ or drummer?!

Gosh! We should seriously take classes where rumor fabrication is taught to the dumb rumor mongers!!

Initially when I heard this – I was literally screaming my head off and wanted to actually go and kick/ boot their bloody mouths …but my mom asked me to cool down!! She, in fact, sympathized with the aged women of our locality and said they have never ever gone out of their 4 walls, they live hand to mouth trying to please their husbands by buying cheap things but making it taste like some delicacy, their only entertainment is the 12 inches Black and white TV or radio playing romantic Bengali songs…..

Later, when I myself matured …somewhat – I realized their pathetic living conditions and forgot all about the rumours….although I often get to hear how their grand daughters are eloping with Van-wala or maach-wala, spending 2 weeks celebrating suhaag raat and suhaag din…then returning home only to get married to someone with better salary and a pucca house made of bricks and cement……so its but obvious for their grand mothers to think of nasty things about others….they carried the genes of immorality which their grand daughters fulfilled enthusiastically…lol!