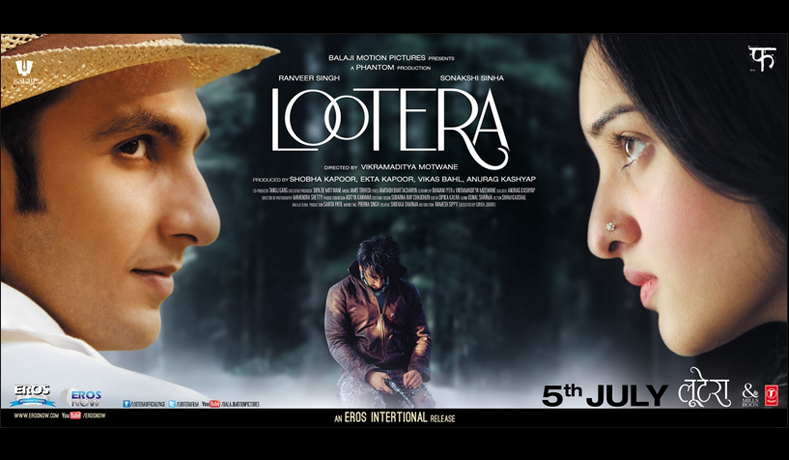 Based on the story ‘The Last Leaf’ ! Really the Bollywood story writers will never cease to surprise me! Only an Indian born and brought up entity can manage to scramble a story like this!

There is some bit of ‘Mills and Boons’  mushy romance touch too! By the way, the actress is asthmatic patient who later even suffers from tuberculosis – oh my poor Bollywood heroines…after ‘Barfi’ became a hit with a spastic patient as the heroine, now maximum films will have some such concept for sure…ie. heroine about to die and no skin flicks too!!…how are these Directors going to extract money from ‘we, the people’ I wonder !?…don’t they know we will NOT part with our hard earned money unless we are shown some ‘semi-nude’ females gyrating on the pole? Anyways…I guess they have made enough money by doing so….

The film maker took quite a risk though – way too slow  a movie in this era of fast paced disco beats movies.

Anyways, what I learnt from this film? Here goes…..

So readers, if you know of any such gang…with the above stated traits – let me know…I also would like to accomplish my goals!