CSA within family walls! Where does the child go in such cases? 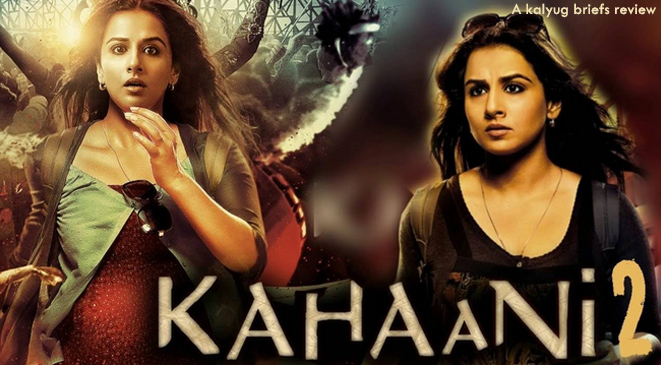 CSA within family walls! Where does the child go in such cases?

The girl lost her own parents very early in life but was under the custodian of her own grandmother and uncle – that is supposedly the safest place for any girl child to be in – but ‘Maajhi jo naav duboye, use kaun bachaye’

So in real life when such girls grow up – how will / can they possibly behave? Mostly, either they become drug addicts, pick-up party girls, commit suicide, take up bikini modelling or readily perform raunchy item numbers, break up families by being a consenting adult and be readily available to married males, may be boyfriend snatchers – for they have been desensitized since early childhood! They do not know what is innocence, purity, safety or security! When the home front itself is so depraved & decadent – how can she ever learn to be good and nice? Words like sober or decent will be such alien concepts to her!

SO with their personal lives ruined…they see to it that the rest of the world people also taste the same suffering that she went through! Thus they are the ones, who, along with the equally depraved male counterparts, make, promote, participate in blue films and other pervert activities and manage to ruin the sensitivities of those people who were otherwise born and brought up under normal circumstances!

As I have mentioned earlier also – Hatred is more easily spread than love….because hatred is probably more in our world! And surprisingly, we, the people, fuel the depraved activities of such demonic souls by spending money and buying their ‘Show of sheer decadence’ – Hail  Us!