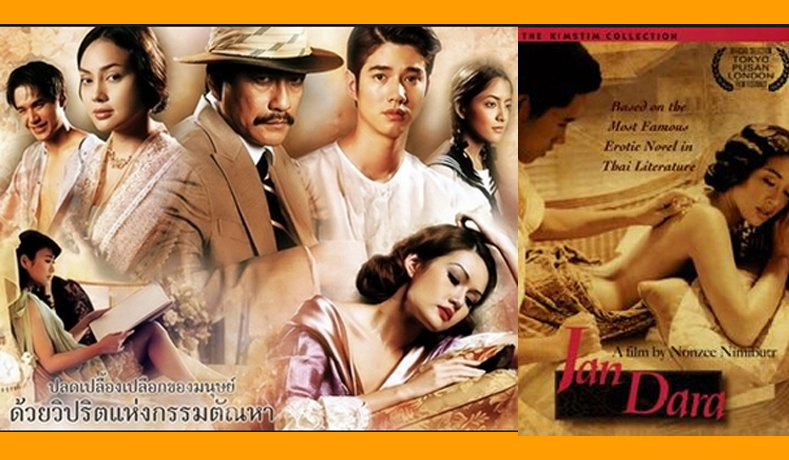 Thailand’s most popular and controversial literary works – Jan Dara – is a movie which I happened to see while browsing the TV channel late one night!

Special Attention :Indian Parents – please see the kinds of movies / novels that your innocent children are exposed to and what ideas they form of the World at large !!

This is a story – which became a best seller in Kalyug !! Ghor kalyug.