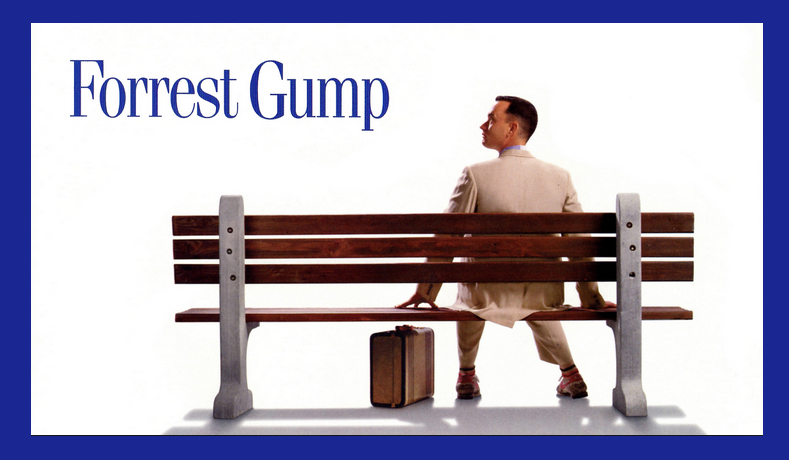 Before dying , she copulates with Forrest and becomes pregnant and brings forth yet another below average child on earth to suffer the belittling behavior of fellow human beings !

After watching this movie, following things should / could have happened.

Females should have refused to reproduce altogether ! What is the use of bringing forth a child and let him suffer endlessly in this worldly mire. Maximum men are egoistic and selfish blokes ! They just exist to feed their egos. In order to increase the area and circumference of a piece of land demarcated on the man made World map, they are sending men to border roads to get shot and die !Why should soldiers die anymore !? With so much knowledge and information that we have already accumulated, how come wars are still continuing?

This means that women are just man-power producing machines -who will reproduce and raise children – who will eventually be made to join some Organization and work for them – die for them or lose their limbs to become physically handicapped!!

The fact that men are mostly or speedily becoming pedophiles (suppressed or exposed)  why take the wrath of the feminine aspect? Its better not to bring females on Earth where they are being used as sex objects only ! Maybe this is the reason why female feoticide is so much on the rise in India – esp. Indian villages …Indian women understand the psychology of their men pretty well I guess !

Suffice to say – Forrest Gump should have made people- women esp….. sit straight and think what kind of a ruthless world they exist in and what should they do the redeem themselves – instead of just being a baby producing machines all their lives!!

Gump’s Mother sleeps with the Principal of the school in order to admit her son in the school.Which means that ‘sleeping’ with the Princi is what is required to get admitted in a good school? What about those parents who stand in a long queue for their Child’s admission? Does this mean that brains are not required after all all just the ‘genitals’ will do? huh?

Does it also mean that a woman can ‘sleep around’ if it is for a good cause – ¦like getting her ‘below-average-brained’ son admitted in a good school !?

A suggestion : If your child is not intelligent – admit him/her in a school made especially for them – this way they can grow without a whole lot of humiliation and of course also will not be wasting the time of a good teachers for ‘below average’ students take longer time to understand something that average brained understand in a couple of minutes.