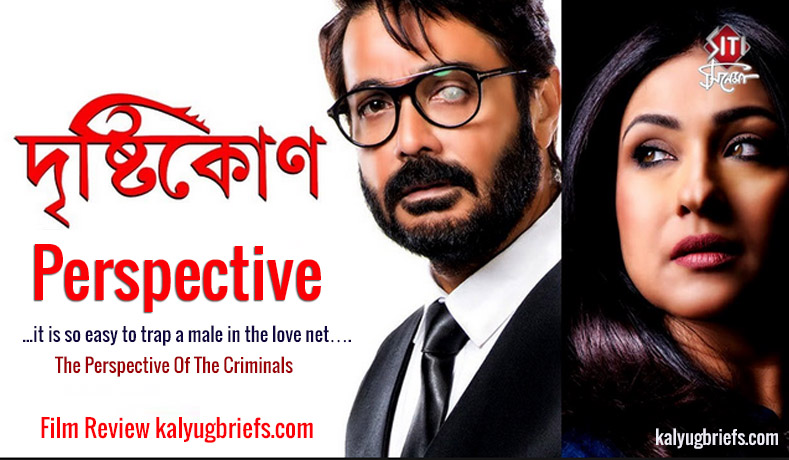 Dristikone – A film that makes us aware of Involuntary Organ Harvesting!

I always keep this firm belief that films are the most effective motivational tools – and we can really make good use of films to create mass awareness programs!

This film focusses on IOH (Involuntary Organ Harvesting) – which means that people steal organs like kidney, liver, eyes, heart etc. and sell them internationally! And how do they manage to steal? By kidnapping, by giving false medical diagnosis to gullible patients esp. belonging to rural areas! For example – if a patient approaches the doctor with a minor stomach ailment, they will first do a quick background check – if he is not politically connected and/or does not have connections with prominent personalities, the doctors easily dupe such people and ask them to go through an Appendicitis operation …and while removing the appendix, they remove one kidney also!

Sometimes, they have people who are into kidnapping, drug & weapon mafia etc. who bring normal people, kill them and then take out all important organs in order to sell in the International market. I had watched a Saavdhan India episode where it was shown that a person ran a guest house and when people came to live there, he used to kill them and extract their organs!


In the film also a similar thing has been shown where highly educated smooth talkers were successfully running this IOH business. Obviously this is criminal act so they had hired many men & women and turned them into criminals too – motivating them with money of course! Our country is suffering from over population and unemployment – people are bound to become criminals – it can hardly be helped and also when such people who are born and brought up under dire poverty see that well educated and well established doctors, engineers, politicians, bankers etc. are openly and blatantly cheating people and resorting to criminal activities to make money and more money – then why should they adhere to goodness? Goodness does not feed the empty stomach anyway! So intelligent but unfortunately criminal/ greedy minded men and women easily get manpower to materialize their plans and actions! There are many grades for employees also – as in any other organisation – like such criminals need to hire the services of Advocates and lawyers – so obviously they have to pay them a lot more – so lawyers become the Grade A category employees of such criminals….and those born in slums, or sons and daughters of sex workers belong to Grade C level – they do odd jobs like keeping a watch on someone who might be harmful for their organisation, kidnapping people by studying their whereabouts, killing people who are potentially harmful fro their organisation etc.

Another aspect has been shown in this film – an important aspect – The Love factor! There are many things that can trigger love…but it may not be necessarily love! Also the fact that it is so easy to trap a male in the love net….it is sad to see the spinelessness of males…a man whose wife stood by him like a mountain when he had gone completely blind and depended completely on her for everything – fell for a sexy siren at the blink of an eye!! Ridiculous really!