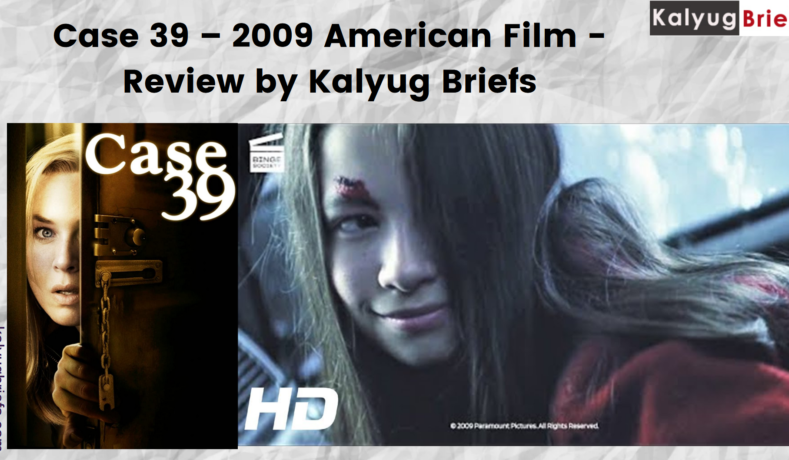 Watched this film yesterday! After watching this film…..people will stop adopting children – that’s for sure! I had written an article on adoption and the fact that the Astral bodies of the child may or may not suit those who adopt the child – so a proper astral chart should be drawn and understood before bringing home a child (with his/ her own set of Astral bodies – their placement/ constellation etc. ) – this article was laughed at of course and I was told that – since I belong to a 3rd world country called India – I have the nature & understanding of a backward village rustic! Although I had added that if the adopters have a very strong and confident personality and are very loving towards children – then they may succeed to sooth away everything – because the power of LOVE is the highest…..this statement was, of course, ignored by maximum readers!

So the 1st world country allowed to show in the film that a child was possessed by a demon and it had the power to mesmerize the victim just by talking to him/her on the phone! Once under the demon’s control, the victim would do anything the demon wanted – including murder or suicide! Ultimately the lead actress (a naïve child counsellor at state-home) manages to kill the possessed child….like indicating that the child was born a demon not possessed by a demon.

And when we, in India, give solutions of lemon and green chillies to ward off evil eye, or blowing the conch shell to drive away evil entities in the vicinity – we are called as ‘jahil ganwars’ (uncouth illiterates) – but when Hollywood allows to screen some such film on ghost and possessions/ Illuminati – they are given away Oscars and other film awards! Wow…we certainly live in a contradictory world! 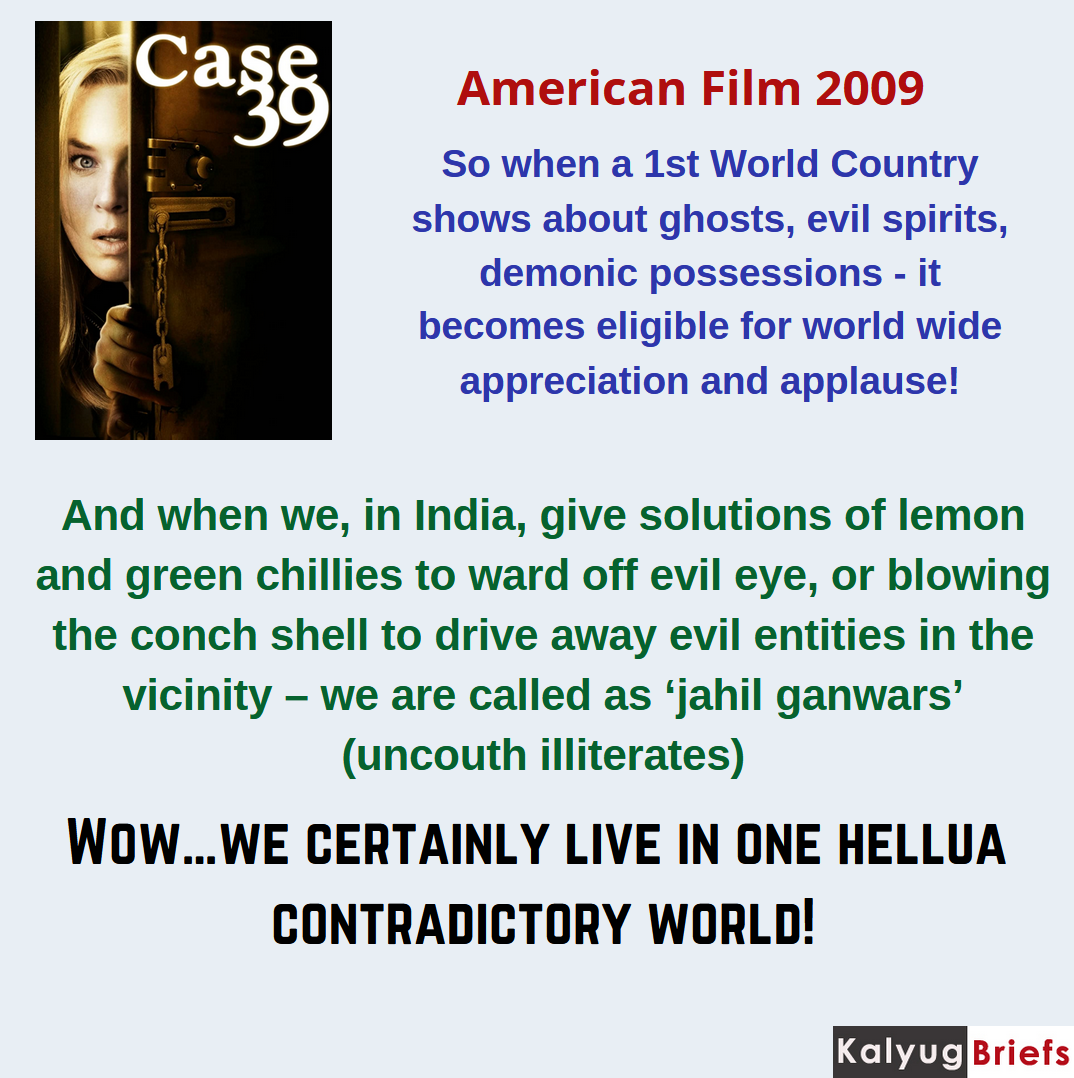