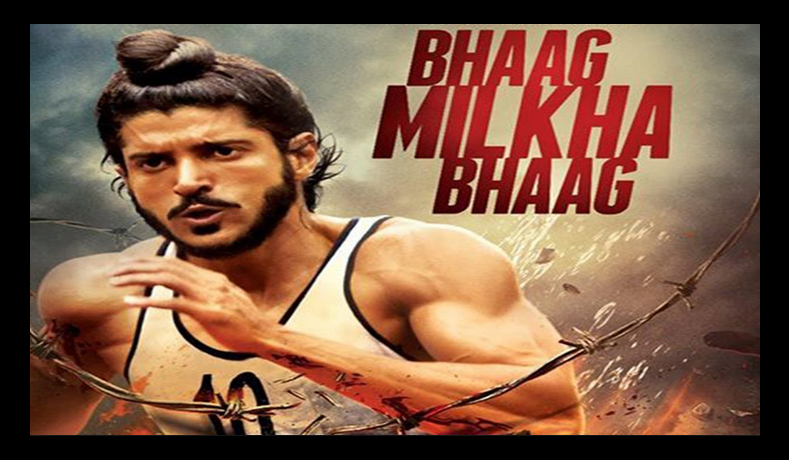 The poor little 11 years old child went through such gory experiences – my heart cried for him. Especially the scene when he slips on the blood of his own kith and kin and sees the dead body of his parents! And why all this? Because couple of politicians/ leaders wanted to rule individually and were not ready to share the rights and power with anyone else and so?? Drive away/ kill people who don’t support the elected leader! Gosh! Such gruesome experiences people have gone through. Small wonder why we are still struggling to spread peace and come in terms with a good, progressive and wholesome lifestyle. Such experiences cannot be easily forgotten & definitely not forgiven!

So this small child manages to escape the wrath of the elected leaders and reaches India in a truck just like we see lambs or chickens shoved inside a truck when are going to be executed. They reach a dilapidated ‘khandahar’ (area) where the Indian Army had somehow made small arrangements for the refugees to arrive. There was dearth of food and so people – young, old, middle aged were together jumping on food and thus – some aggressive ones were managing to get food while others were going hungry for days!

The only one Milkha thought was alive was his elder sister (who used to give away her share of milk to him) – and so he had gotten her name submitted to the officials. This was the only moment of happiness for him when he came to know that his sister was alive and was looking for him. His happiness was short lived as he observed that his sister was having to indulge in forced sex with one of the males of her village – who probably had helped her escape. The poor helpless child then joins couple of thugs and starts stealing and indulges in petty thefts – no education for him of course.

Later he grows up, things seem to be a bit settled – they are shown to have a house etc. but he continues to steal and remains a loafer. He then meets a girl and takes an instant liking for her – and this ‘love’ of his life motivates him to do something worthwhile in life rather than just stealing and making merry.

He joins the Indian Army and faces the tough disciplined Army life. Two mentors make their way into his life and that becomes a turning point of his life. He works hard and represents India in Olympics and other International sports contests and wins accolades, not only for himself but also for his country.

He does get his share of ‘Maya jaal’ (illusions) in the form of a lovely Australian Lady but quickly gets over it, unlike around 80% of the males I think who are unable to side track the snares of a pretty nymph! They (most males)  fall in the dungeon of the conniving over exposed seductress females, again and again and yet again! Milkha was once again offered the advances of a beautiful wet femme fatal…this time inside the swimming pool but he refuses to you know what huh! – well even great Vishwamitra had failed in this test, but Milkha passed and he got the positive results too.

Well the film proves that with proper guidance and motivation, even a common uneducated uncouth petty thief can be polished and made to reach the skies! Also the fact that people can get over their gruesome -est of pasts if and only if they are willing to do so and have the love and support of family members, relatives, friends & neighborhood. But I guess we, the people are incapable of giving even basic support and love to fellow human beings. The reason why we have our youths taking to drugs, committing suicides in spite of having all the creature comforts and not having to face even a fraction of the gory experiences that Milkha Singh is shown to have gone through in this film, in real life actually!

On a Lighter Mood…..