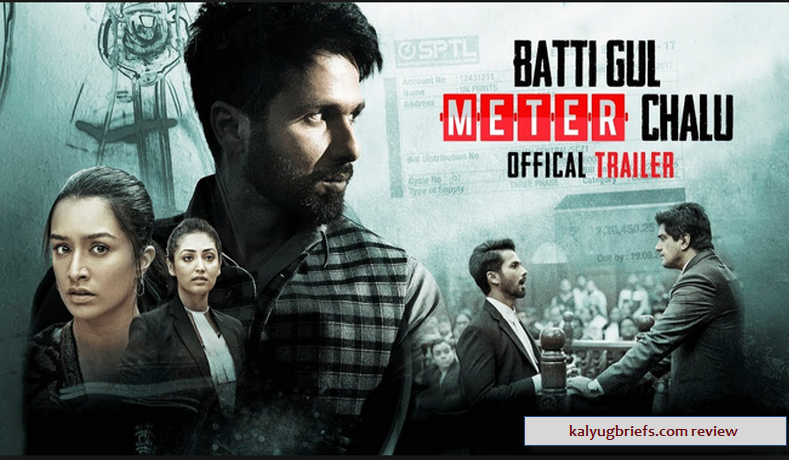 [PS: Usually in India, when children grow up together – esp. in the same neighbourhood and parents also happen to be friends, such children land up becoming brothers and sisters because we Indians celebrate festivals like Bhai Dooj and Rakhi that keeps alive the purity of the brother sister relationship. Anyways, no such things take place in this film]

So they turn into adults. They are often seen hanging around and hugging around too.

[It is alright to be friends with boys – okay till a hand shake and a very light hug too perhaps. Happens in India and around the world. There are many who take the light hug very casually too – but many Indians do object to girls hugging boys and calling it a friendly hug. Though it can actually be a purely friendly hug – but it is quite an eye sore for many Indians. Even I feel that bodily distance should be maintained – one may talk about lot many topics but physical touch should be avoided.]


Both the boys, now men, secretly loved their girl friend – the friend who happened to be a girl i.e.– and desired to marry her as well!

[Do you now see why I gave such an elaborate description of maintaining safe distance from men in the previous paragraph? While the girl was giving them both a friendly hug, both men kept the intention to marry her!- Meaning? Meaning the supposedly friendly hug was not really a ‘purely friendly’ hug but had an element of ‘desire, sensuality, love, lust’ in it – at least from the side of her boy friends!]

So they ask her to date them for one week each in order for her to decide who would be a better life partner.

Sushil is a laywer who dupes people and earns money by settling ‘out of court’ disputes created by him.

Sundar has a printing press office of his own that he is trying hard to establish.

Sundar woos her by making tea for her, taking her to his office and sharing the tiffin.


Eventually Nauti decides to choose Sundar crushing Sushil’s ego into several pieces! Deep sigh – at least some good message this film has for the youth!

By the way, film tells the story of inflated electricity bills in rural India and how simpletons  are taken for a ride. 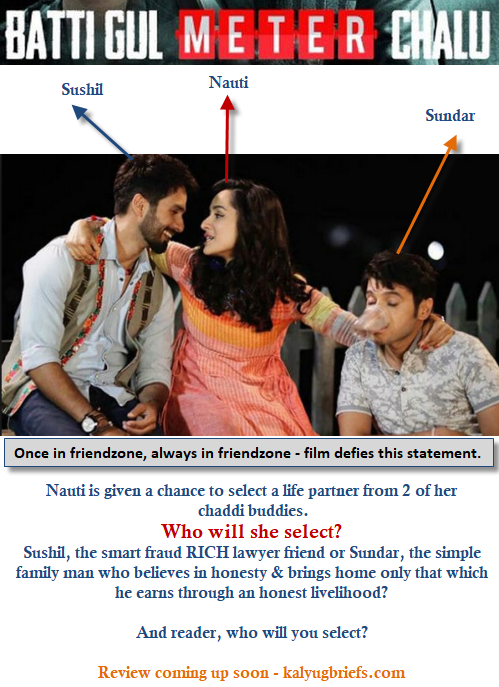