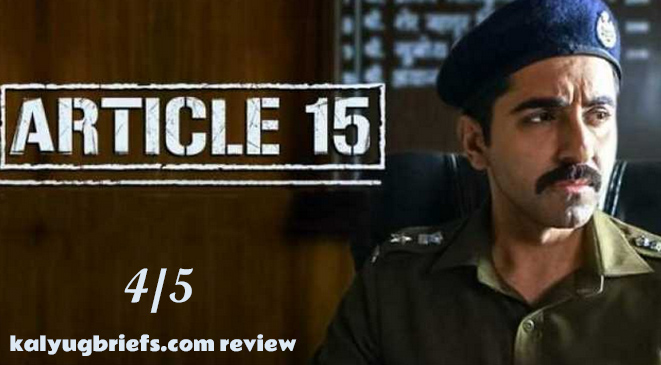 Very sad state of affairs of our country indeed! So we, the people, don’t disrupt balance by becoming one with criminals! Wow! What a dumb idea sir ji(s)!! The easiest way out is to accept ‘sin’ and become a sinner – or else your life will become really tough! And of course there are illiterates – who don’t even know right from wrong…and unfortunately they are the majority !

The film showed that young girls (below 18) are working in a tannery factory – child labor is also prohibited in our country but only in books/ law books/ constitution etc. – who will feed them otherwise – if they don’t work or beg/ borrow/ steal?!

And they are daily wage labours who get Rs.25 per day for working in the stinking/ dirty environment! The skins from dead animals are ripped apart and then further processed in factories to make leather products….later those leather products reach the mall and we, the people, buy it and flaunt it around ! wow – yipee! Although there are companies that are making bags, shoes etc. without animal skin ……well – we have vegans who don’t eat animal products…not even milk and honey  so?

Anyways, diverting from the film – so couple of girls asked for a Rs. 3 raise which was not given to them. They left and joined another factory…..so the manager of the factory hit upon a grand plan! He got the girls kidnapped and gang raped them then hung them by the tree! When the cops asked, the fathers were made to say that they have killed their daughters as part of ‘honour killing’ !

The IPS officer who had just joined wanted to probe further into the matter but the OC of the thana (Police station) was not very keen to take the case any further. Somehow the beans get spilled and we come to know that even the cops were involved in the gang rape of those ‘below 18 girls! (much like the film ‘Udta Punjab’ where the cop also used to come to rape/ molest the kidnapped Alia !)

To quickly close the case, the Special team officers took over and made the case look like the way they wanted it to appear! But the new IPS put his foot down and solved the case and revealed the truth to all!

Children are born like cockroaches to illiterate women who produce a baby every 9th month, who are still beaten black and blue if she questions her husband or the customer who she is sold to for the night, children are raised till the age of 5 to 6 so that they can join some factory and start earning asap…..so that there is enough money to buy food and of course money to buy the all important ‘country liquor’ and enough change to throw on the raunchy dancer dancing to the tunes of ‘artificial rain’ falling tip tip……..