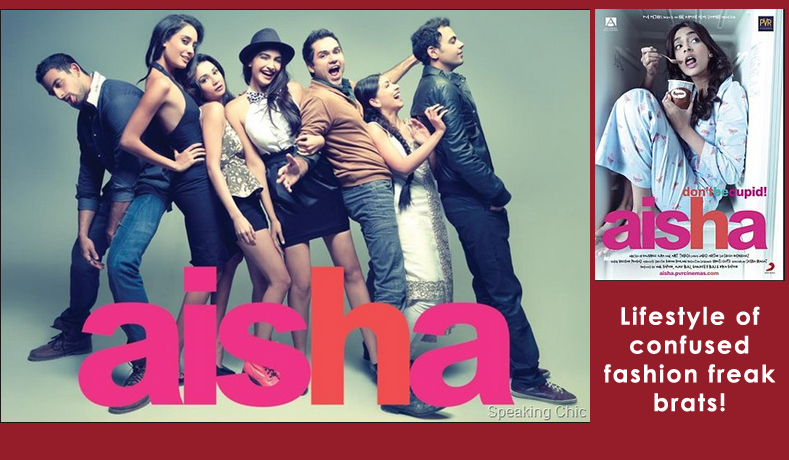 Saw this movie on TV recently. Could …did not see the entire film – since it could not grab my interest really. Anyways  – I saw one song – Behke-Behke – where the singer is telling about the symptoms of love..kinda what happens when you are in love..like how do you come to know that you are in love and blah blah.

What I did not understand is the fact that in this song, the males were picking up their respective female counterparts so that others could catch a glimpse of their ‘chaddies’ (panties)…or maybe G-strings I don’t quite know – because the camera man did not deftly focus there – probably the hypocrites in the Censor Board do not allow showing ‘bikini waxed spots’…..or else the film becomes a ‘neela zahar’ – blue poison……blue film actually….although its like ‘nectar’ to ‘we the people’…..but Censor Board snatches away such small pleasures from us! Meanies…

See the video clip….no I mean you will not be able to see what you want to see…but you can always fantasize…muhahahaha – how can the censor interfere with that huh!?