A story of an Indian Engineer from the early 1980’s 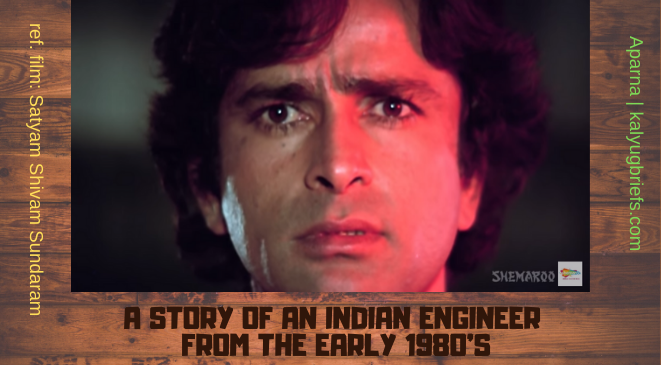 A story of an Indian Engineer from the early 1980’s

This man was an Engineer posted in a village. Maximum village belles were shown swooning over him – probably wanted to get laid if only he gave the slightest of hint. But of all the available females he fell for Rupa – half of whose face was burnt that she hid with her hair or hay – whatever was available. He even manages to impregnate her without coming to know of the burnt side of her face! What does it indicate? – 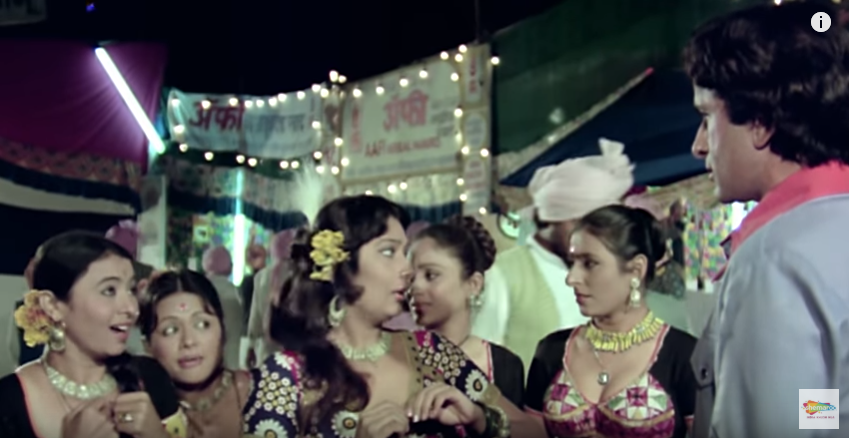 1. Indian Engineers are dumb and blind? – probably the reason why our roads, sewage system is all topsy turvy?

2. Looks don’t matter at all – males are capable of getting aroused & impregnating any female …as long as she is a female! Meaning one need not spend millions on beauty products to seduce males – they can perform on the hay, rocky terrains, near waterfalls, caves…just where ever!

3. The above revelation also means that we actually need not buy satin bedsheets and covers and decorate the bedroom with candles and roses – Rupa got successfully impregnated in a cave like area with rocky terrain!

4. Males go bonkers with just voice? Really? In that case females should do early morning practice of singing and voice training…instead of gymming, facials etc! You see – still in India – Doctors and Engineers are considered to be the most ideal Jamai (son-in-law) material – and the engineer in this film of the early 1980’s was enamoured only by listening to a woman’s voice at a distant mandir – without a mike or loud speaker btw….

6. And when he showed interest in marrying Rupa – not one, I repeat, not a single soul living in that village – including his own relatives asked or told him about her scarred and burnt face!!?? Usually the first thing that any villager would have said is that – ‘really, Rupa? You have no objection with her burnt face!? And also people in the village call her inauspicious because as soon as she was born, her mother died and when she was 12 years old, half her face got burnt!

7. Given the fact that he was an Engineer showing interest in some illiterate village belle in spite of being highly educated and well placed career wise, the fathers of other daughters would have come running to him divulging Rupa’s mishaps….and offered their own daughters …who were anyways dying to get laid with the Shahari Babu (town man) – ref. A scene when he visits the village fair (mela) many females gherao-ed (surrounded) him and were dying to get his attention…wearing tiny cholis and knee length lehengas!…..yet to come across some such village in real life where the women are so atrociously dressed! 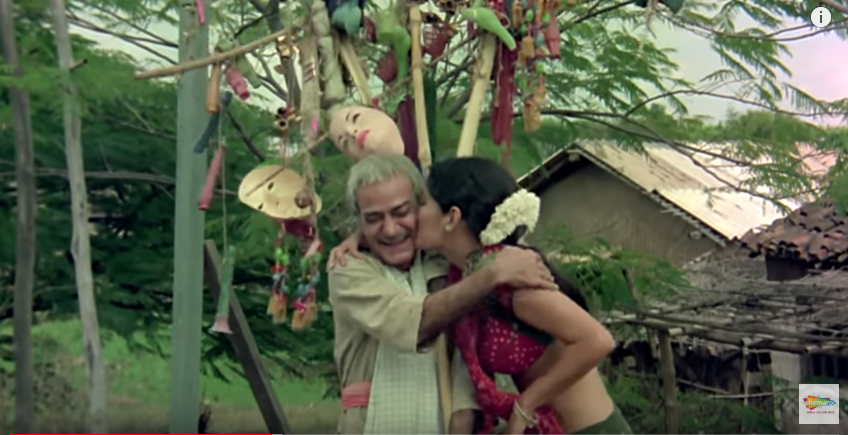 No Indian Village belle would kiss any male – baccha, buda ya jawan like this on streets…..pls. don’t judge Indian women based on pervert film concepts and scenes!

8. And here we blame the city girls for wearing micro-minis and top-less/ bottom-less/ side-less shirts…..look at how the village belles in India dress up…..in films of course! And please don’t come up with an over smart remark like the tribal girls in India are seen either nude or covering themselves with leaves and barks…..in that case- go become a tribal and start living in deep forests….. 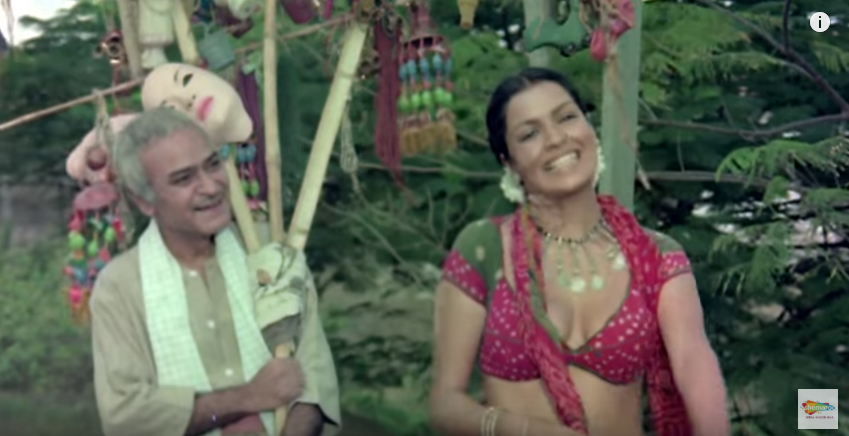